To find out, I decided to collect top dog breed information from Yahoo! Answers.

Not too surprisingly, the Labrador Retriever is chosen as the top dog breed by women.

This top place is well-earned because the breed is well-temperamented, enthusiastic, attentive, and willing to work. All these qualities make the Labrador a good family member, a loving companion, and a helpful hunting partner. 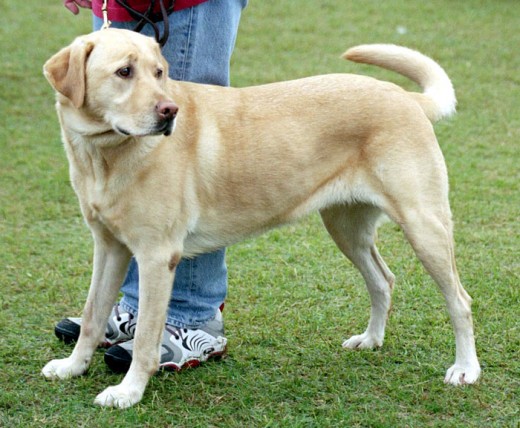 Photo taken by Elf October 2004 in Turlock, California at the Nunes Agility Field.

German Shepherds are the third most popular dog breed in the United States.

They are self-assured, eager to learn, focused, obedient, and have strong guarding instincts. These traits make them a popular choice for law-enforcement work.

At home, they are a good and loyal protector, but must be carefully obedience trained and firmly handled. Otherwise, the German Shepherd may show dog aggression in his zeal to lead and protect his family. 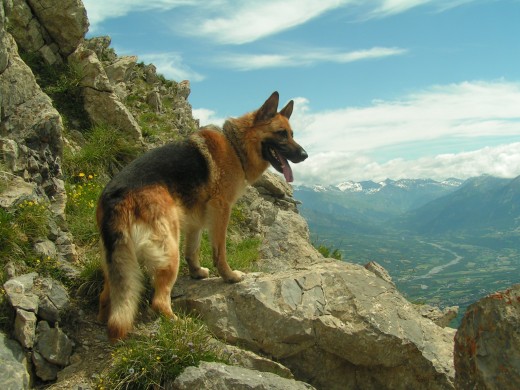 A German Shepherd dog on a mountain. Photo taken by Flaurentine.

The Golden Retriever comes in at a close third after the German Shepherd. In AKC rankings they are the fourth most popular dog breed in the United States.

Like the Labrador Retriever, the Golden is a versatile dog with a gentle and eager to please temperament. Perhaps they are less popular than the Labrador because of their longer coats which need more frequent grooming. 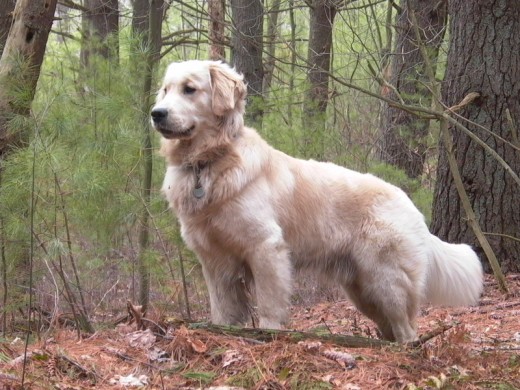 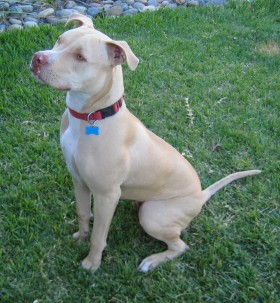 Pit Bulls have gotten a fair amount of negative publicity which have contributed to their image as a dangerous, and aggressive dog breed. In fact Pit Bulls are banned in some cities in the United States and they are totally banned from some countries.

It is therefore somewhat surprising that Pit Bulls should come in at a strong fourth place, especially among women.

This ranking probably has a lot to do with the Yahoo! Answers population who are more online savvy and who are willing to do the research into the breed and discover that they are actually loyal, fun, and friendly dogs.

“A 2008 study of 6,000 dog owners who were interviewed indicated that smaller breed dogs were more likely to be “genetically predisposed towards aggressive behaviour.” Pit bulls were rated as “average or below average for hostility towards strangers.” ~~[Excerpt from Wikipedia] 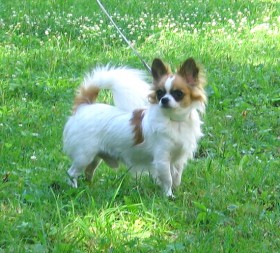 Therefore, it is a bit surprising that the Chihuahua was picked as the most popular small dog breed by the women of Yahoo! Answers. We can only surmise that this discrepancy is due to the poor representation of Yorkie owners in the Yahoo! Answers community. Perhaps Yorkies are commonly preferred by more senior dog owners who spend less time online.

In is unexpected that only one small dog made it onto the top dog breeds for women list. I did not expect to find German Shepherds and certainly not Pit Bulls on the women’s top dog breed list.

The common stereotype that women prefer smaller dog breeds is certainly not borne out by this data. 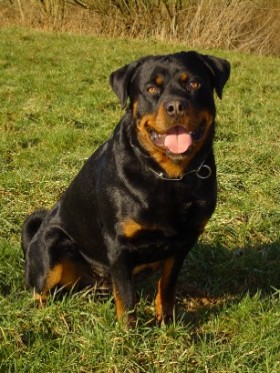 Surprisingly, the choice of dog breeds among men and women are not that different after all. The German Shepherd, Pit Bull Terrier, and Labrador Retriever made it to the top five in both lists.

The most manly small dog breeds are the Jack Russell Terrier and Beagle. 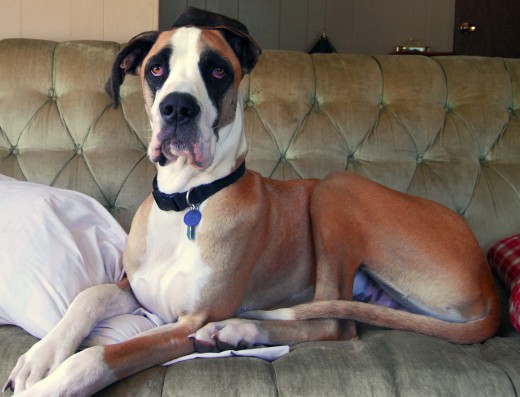 To collect the top dog breeds data, I did a search on Yahoo! Answers for the keywords “favorite” and “breed”. I then went through each relevant favorite dog breed question, and extracted the answers. When several breeds were listed, I simply picked the first one.

I collected a total of 1064 responses from Yahoo! Answers. 676 were from women, 190 were from men, and another 198 were undetermined because the names, photographs, and profile associated with the answer did not indicate gender.

For the purposes of constructing the lists above, I only used the clearly male and female responses. The undetermined answers were not counted. 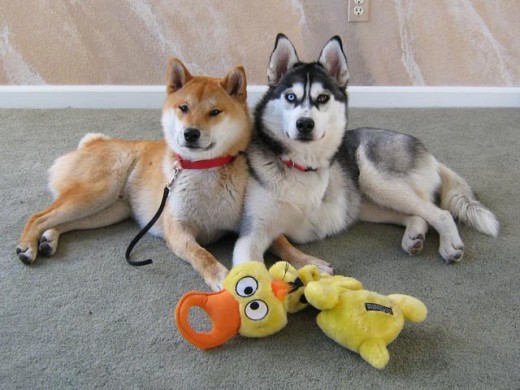