The main addition to this update is the ability to order images within gallery objects.

We may now easily reorder images within a Gallery object. Simply drag the image that you want to reorder and drop it at its new position.

Drag the image you want to reorder and drop it at its new position.

Once you are done, don’t forget to click on the Save or Update button to save your changes.

One Image Position for Each Image

As a result, if we attach an image to multiple galleries using tags, only the last or most recent image position will be saved. 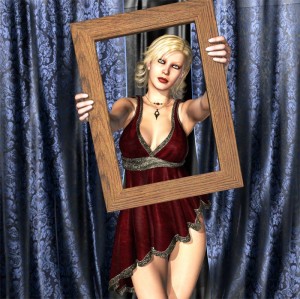 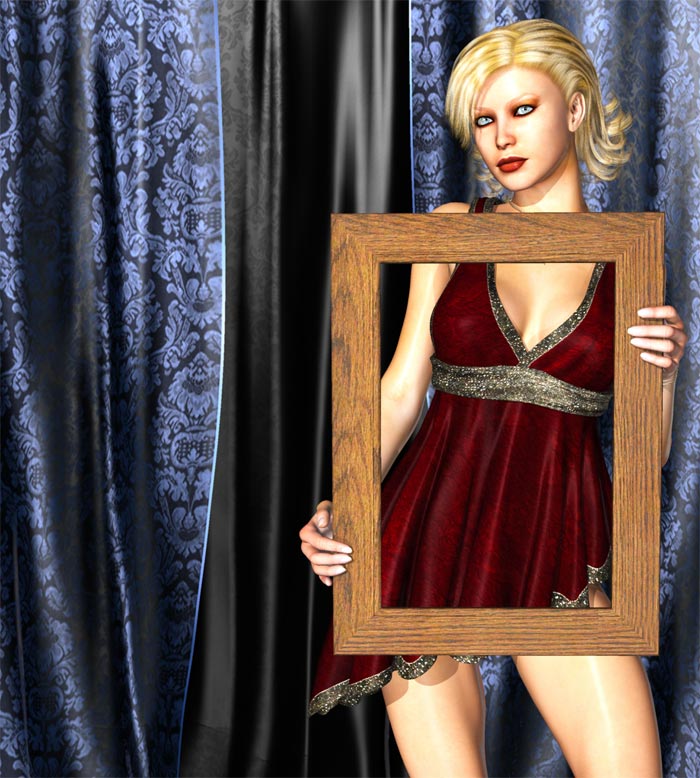 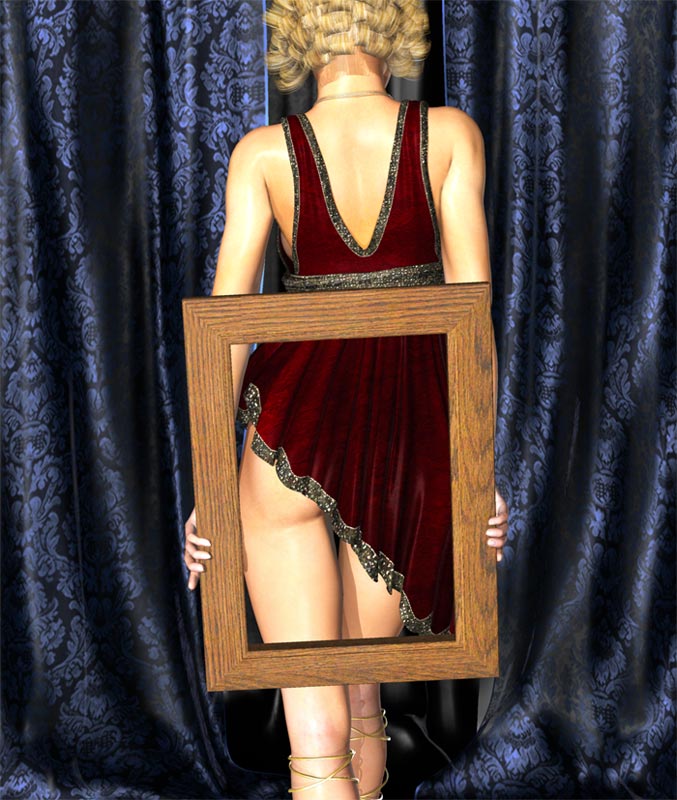 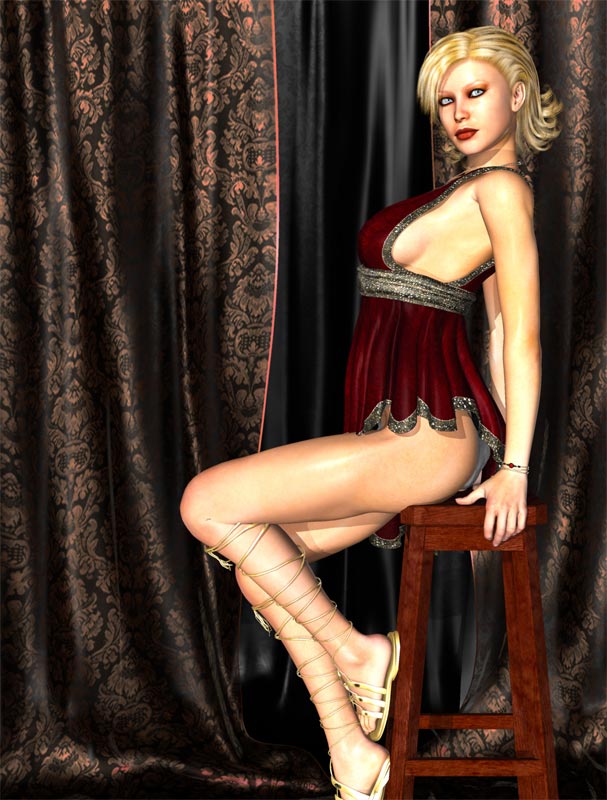 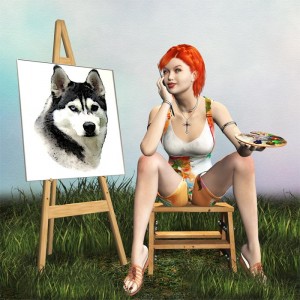 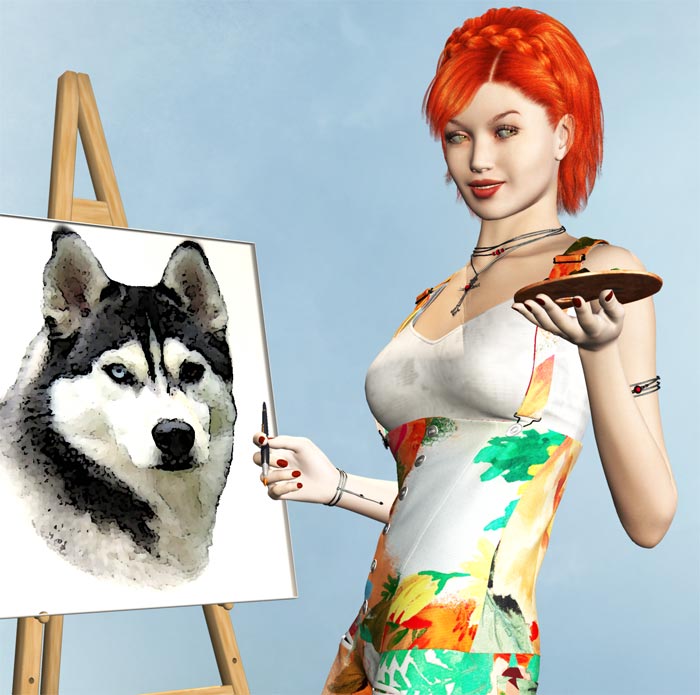 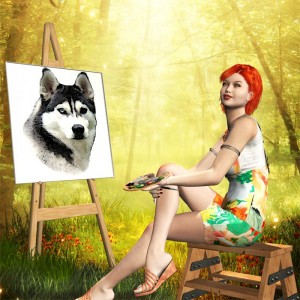 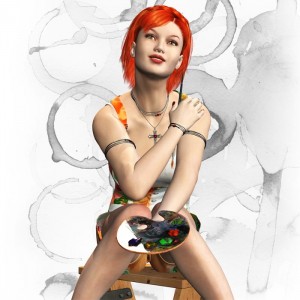 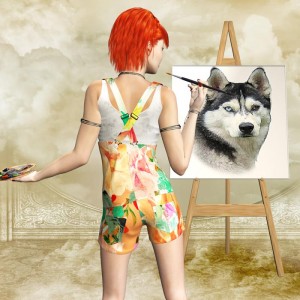 For example, I have included Artist-Picture7 into the two galleries above.

In the resulting galleries, Artist-Picture7 appears at its last saved position – which is at the bottom.

Because of the limitations described above, we also added a new way to save multiple image positions. However, since this new feature is not a WordPress standard, it will only work with front-end gallery plugins that specifically support it.

For example, the Shiba Gallery Plugin supports this multiple position feature. Instead of using orderby=menu_order in my gallery shortcode, I use orderby=shiba_menu_order.

Now, Artist-Picture7 appears at the top of Test Gallery-1 which is where it should be. 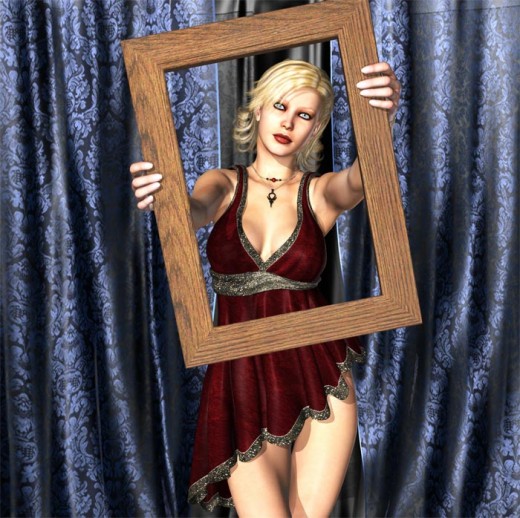 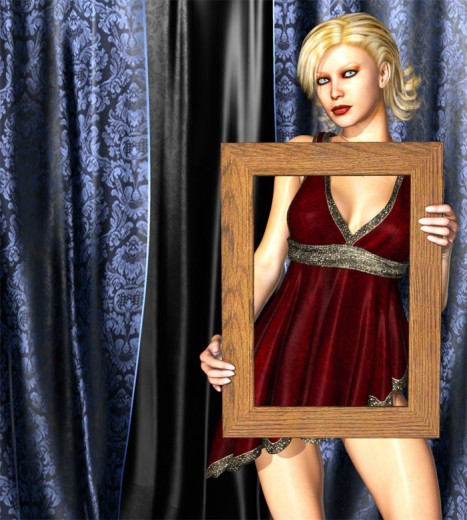 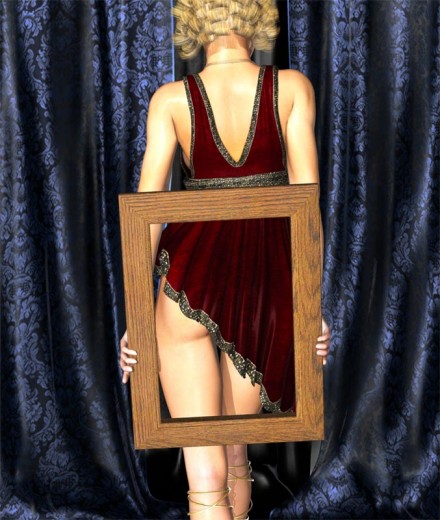 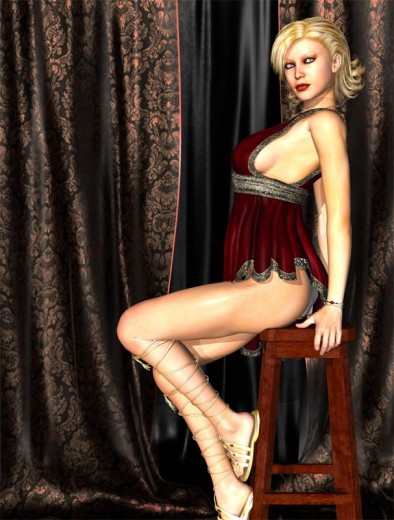 We may now change the gallery shortcode used when viewing a Gallery object. Simply go into Galleries >> Options to change the default shortcode and set whether descriptions should appear on your Gallery page.

How to Get Shiba Media Library.