If you have ever asked a question about designer dogs or mentioned the name of a designer dog on Yahoo! Answers, you will quickly have very many people jump down your throat. 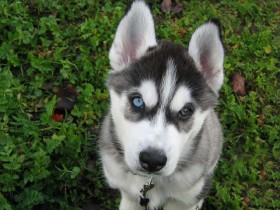 The Truth About Designer Dogs.

It is interesting to note that designer dogs were originally conceived by very reputable breeders who were trying to combine desirable genetic traits of different purebred dogs, as well to get rid of hereditary weaknesses.

The Labradoodle, for example, was bred to create a hypoallergenic guide dog.

Therefore, designer dogs are not automatically bad and there is nothing wrong with them as long as they are properly bred.

The same goes for purebred dogs, mutts, and indeed any dog. Dogs that are not properly bred may inherit genetic health issues or temperament issues that will lower their quality of life, make them harder to live with, and may ultimately cause them to get surrendered or euthanized. 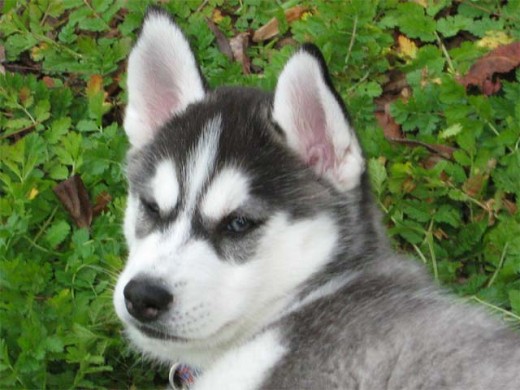 Designer dogs are not automatically bad and there is nothing wrong with them as long as they are properly bred.

There is now a backlash against designer dogs or hybrid dogs because they have become very popular and are now a big money making business.

This has attracted many unscrupulous breeders, including puppy mills and backyard breeders who are only in it to make money from us.

These puppy factories often keep their dogs in harsh and cruel conditions, and only use them as puppy producers.

They do not care to health test or temperament test their dogs. As a result, the puppies produced inherit the health and temperament issues of their parents. These puppies then turn up in pet stores or online stores.

Many people have spoken up against puppy mills including Oprah Winfrey, Cesar Millan, the ASPCA, and the American Humane Society. 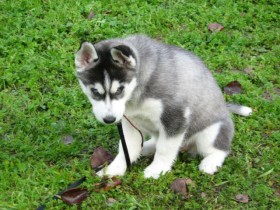 Show them that their dirty tactics will not work on you.

Sadly, many soulless puppy salesmen are willing to write glowing online articles and reviews of these designer dogs, not once mentioning where they may come from, in the hopes that we will click on their buy-a-puppy advertisements.

Show them that their dirty tactics will not work on you. 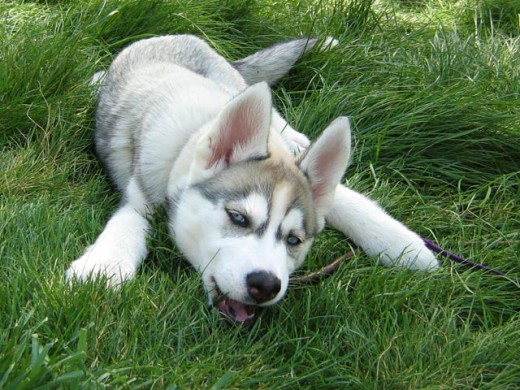 Do not get a new dog from a pet store or an online store.