A few weeks ago, I was walking home with my Siberian Husky after a nice neighborhood walk. Suddenly, I hear some heavy barking, and a pit-bull charges out from one of my neighbor’s backyard and starts barking at us crazily.

If he were a truly aggressive pit-bull, we would have been toast.

Instead, I backed away from him slowly and shouted out to my neighbor. Of course, he was doing yard work at the time, and did not hear me over the noise of his lawn mower. He had left his gate open so that he could get easy access to his recycling bin.

Luckily another neighbor heard me, came out, and secured the dog.

Several days later, I was charged by an Akita. She came over, and started bullying my Husky girl. A boy came running after the dog, and then just stood there. He did not know what to do.

I raised my voice and said Stop to the Akita, which surprisingly, she did. Maybe she was just momentarily startled. I asked the boy to please remove his dog, but he just hit his dog on the muzzle. Since the dog did not have a collar on, the boy was unable to effectively remove her.

However, since the Akita was no longer focused on my dog, I was able to move away, and then Akita Inu finally followed the boy home. 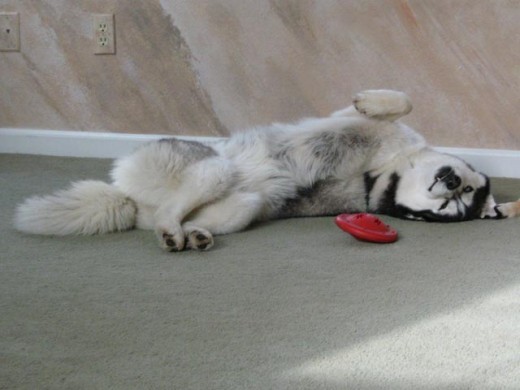 And then today, I was charged by a large Labrador. He was being walked off-leash in the neighborhood even though he had 0% recall.

Then one of the owners said, “Don’t worry, he is not aggressive”.

Another one said, “I am doing off-leash training with my dog and I did not see you.” 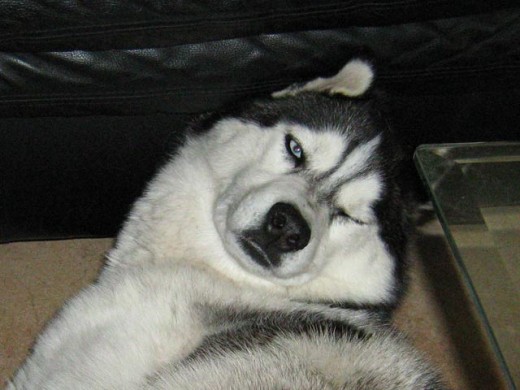 What to Do When Charged by Off-Leash Neighborhood Dogs?

I usually just ignore the owners and walk away as soon as they get control of their dog.

I don’t really want to converse with them, because I would likely lose my temper and that would upset the dogs even more.

I am not sure if that is the best thing to do though. I would like to try and convince them not to leave their untrained dogs running around off-leash.

What do you think? 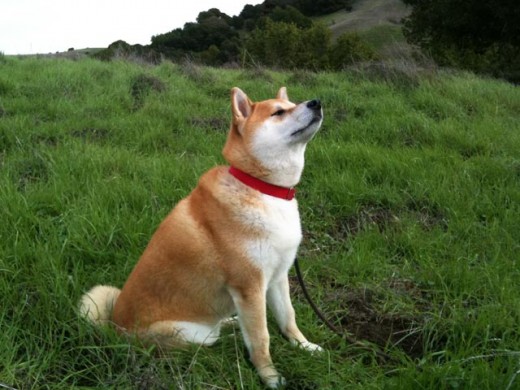 How do we get our neighbors to keep untrained dogs on a leash?