Some time ago, I got an interesting comment from Ethan in my Dog Shock Collar article. 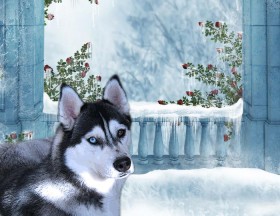 Do Some Dogs Need a Shock?

Let us consider each of these claims.

The claims that Ethan makes, are commonly made by many proponents of shock collars. They usually start their argument with some breed trait, for example, Siberian Huskies need to run. Indeed, Siberians are bred to RUN. Furthermore, Siberians are a very independent breed, with high prey drive. This makes it dangerous to let them run free.

Ethan’s well crafted claim, as I understand it, is as follows –
Siberians need to run and are independent. Therefore, they need the extra oomph of shock collars to ensure that they don’t run away. Furthermore, dog owners who are too soft to use shock collars, should not own a Siberian because then, the dog would not be able to run free. 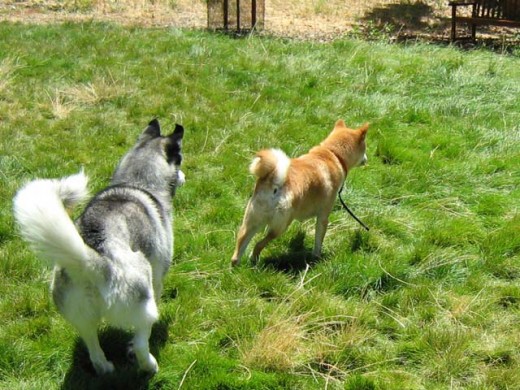 Yes Siberian Huskies need to run, but they do not need to be shocked.

Let us look at what the Siberian Husky Club of America (the AKC-recognized national breed club) has to say about this.

There is one final characteristic of the Siberian Husky which we must point out — their desire to RUN. There are many breeds of dogs which, when let out in the morning, will sit in the front yard all day. Not the Siberian Husky. His heritage has endowed him with the desire to run and his conformation has given him the ability to enjoy it effortlessly. But, one quick lope across a busy street could be the last run that he enjoys, ever. Because of this, we strongly urge that no Siberian Husky ever be allowed unrestrained freedom. Instead, for his own protection, he should be confined or under control at all times. Sufficient exercise for proper development and well-being may be obtained on a leash, in a large enclosure, or best of all, in harness. If you feel that it is inconvenient or cruel to keep a dog thus confined, then the Siberian Husky is not the breed for you.
~~ [Siberian Husky Club of America]

According to the National Siberian Husky breed club,

Sufficient exercise for proper development and well-being may be obtained on a leash, in a large enclosure, or best of all, in harness.

Shock collars are not a recommended option. 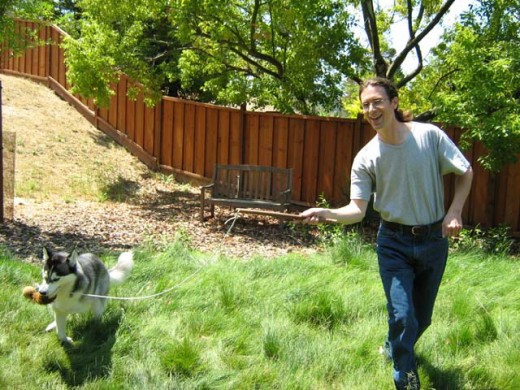 Shock Collars allow you to reach out and touch your dog, like magic. 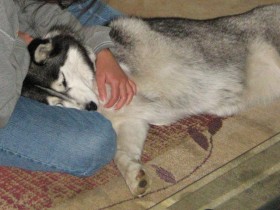 Indeed, one of the advantages of shock collars is that they allow us to apply a pain stimulus to our dog from a distance.

Proponents of shock collars do not like to use the term shock or pain. Instead they refer to the electric current or shock as a touch. This magical touch, they say, does not cause any pain.

All scientific evidence show that this statement is false.

Shock collars work because they deliver a pain stimulus. The pain stimulus creates an aversive response in the dog which discourages him from a certain behavior, e.g. running away from us. Independent dogs with strong prey drive have an extremely strong instinct to hunt and chase. To trump this instinct, we must deliver a very strong shock.

Scientific studies by Schalke et al. also show that shock collars increase the stress levels in dogs after a period of just 7 days. Furthermore, stress levels were elevated as soon as the test dogs were returned to the shock treatment environment even though no shocks were administered.

According to Polsky’s study, dogs kept in shock containment systems (i.e. invisible fence or underground fence), showed extreme aggression towards humans, over and beyond their normal behavior.

Based on all this work and rigorous studies, we know the following facts –

Shock collars are not magic and they do not deliver a touch. We may use terms like gentle training collar or gentle current but that does not change the true nature of shock collars. If we want to use a shock collar, then we should accept it for what it is. 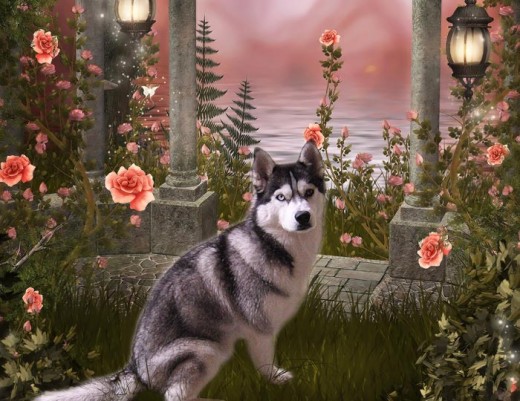 Shock collars are not magic. It is our dogs that are magic.

Zap-collars are way, way, way more humane than keeping your Sibe on a leash. 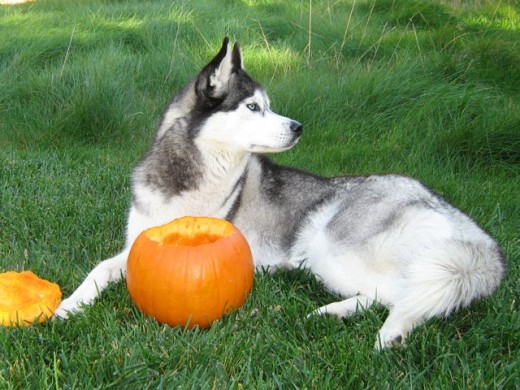 The Siberian Husky has a noble and independent spirit. She should be properly managed but shocks are definitely not advisable nor necessary.