All other things being equal, dogs would of course prefer more freedom, and therefore will be happier off-leash.

However, as we all know, letting our dogs off-leash changes more than a few things. In particular, when dogs are off-leash – 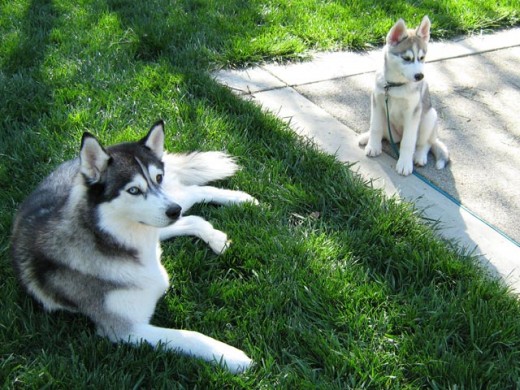 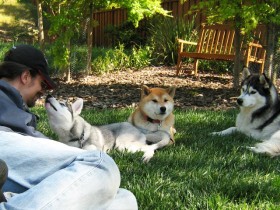 Off-Leash Dogs - When?
Note that even the most friendly dogs may run into traffic, jump and knock down children, and chase after neighborhood cats.

Therefore, it is crucial that we do not let our dogs off-leash unless they are well trained to come to us on command consistently and reliably. Anything less would be irresponsible because we will not only be putting our own dog at risk, but other people’s dogs as well. Incidentally, consistent and reliable recall does not mean shouting at a dog 10 or more times, and maybe he comes back to us after doing whatever he wants to do.

In fact, it is against the law to walk our dogs off-leash in most neighborhoods. Even off-leash parks have strict rules for off-leash dogs. 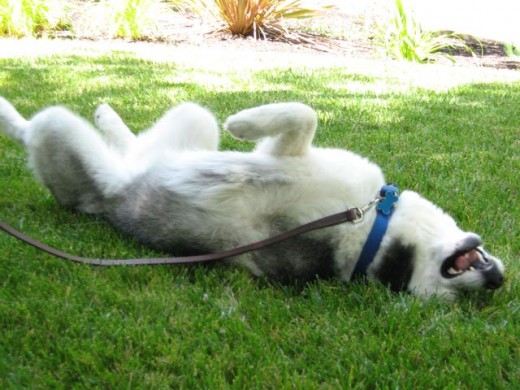 Having some fun on-leash.

Can we train our dogs to consistently come when called without degrading their quality of life?

If we can train our dogs to come to us consistently using only reward training techniques, then we are done. There is little risk of such techniques degrading a dog’s quality of life.

Recall training, however, is greatly dependent on the breed and individual temperament of the dog. For example, independent dogs with high prey drive can be difficult to train because they have a strong inborn instinct to chase after other animals. As a result, a very strong counter stimulus is required to prevent them from following their natural drive.

For these challenging cases, dog owners may resort to more extreme aversive techniques, such as the dog shock collar.

Dog shock collars can apply an electric shock (i.e., a pain stimulus) to the dog from a distance. For this reason, they are often used for off-leash training work. 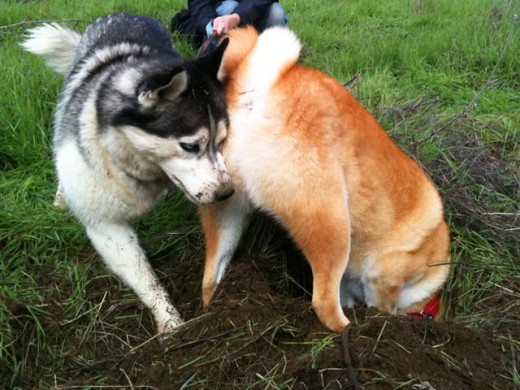 This is where the discussion becomes interesting. Many proponents of shock collars claim that their off-leash dogs are happier even with the occasional application of electric shocks.

E. Schalke et al. conducted a study on the use of electric shocks collars using 14 laboratory-bred Beagles. The dogs were divided into three groups –

The results of the experiment show that groups H and R exhibited a significant rise in stress levels (as measured by salivary cortisol levels). Even more significant is that stress levels remained high when the dogs were reintroduced to the shock area after 4 weeks, even though the dogs did not receive an electric pulse during that time. 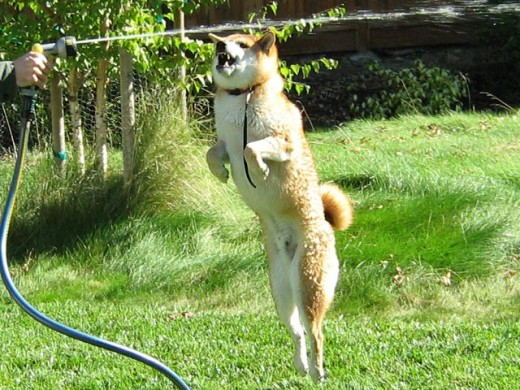 Much off-leash fun can be had in an enclosed space. No shocks are necessary.

The ASPCA, Kennel Club, RSPCA, The Canadian Veterinary Medical Association, and many other well respected dog organizations are against the use of shock collars.

The ASPCA does not condone the use of electronic training collars except in highly exceptional cases, such as a working with dog who has to be off leash in order to perform her duties. Most dogs who fail to reliably come when called can simply be kept on leash or in confined areas for exercise.

~~[ Teaching Your Dog to Come When Called ]

Note that the choice is not between shock collars and zero off-leash time. My dogs have fun digging, smelling, exploring, and hunting for food (Find-It) when they are on-leash. They also have many fun off-leash activities in our fully enclosed backyard. 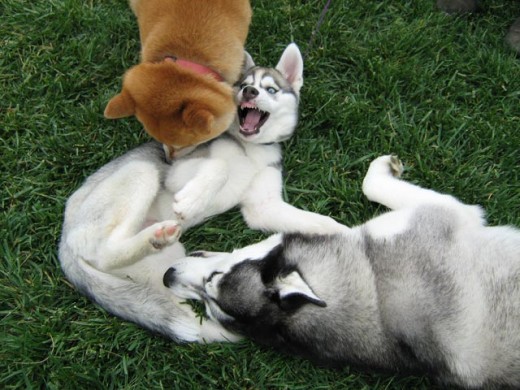 Are off-leash dogs with shock collars happier than on-leash dogs?

Well … we can listen to random opinions from people on the internet or we can listen to the results of rigorous scientific studies and well-respected dog organizations such as the ASPCA, RSPCA, and Kennel Club.

Who do you want to listen to? 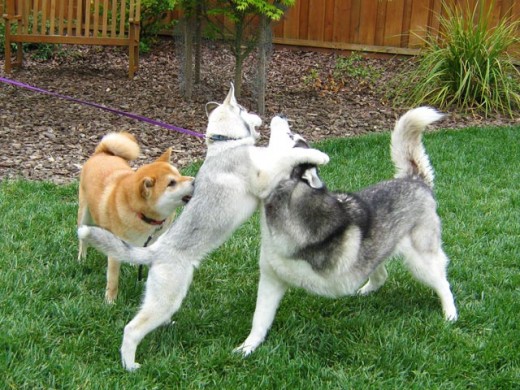