Females are the alpha of this species, not the males. If there are two pregnant females in the pack, they will fight to the death. I think mine really is a cat in dogs clothing. She’s friendly to every animal. She will swim (while I walk) along the breakwater, gladly. … 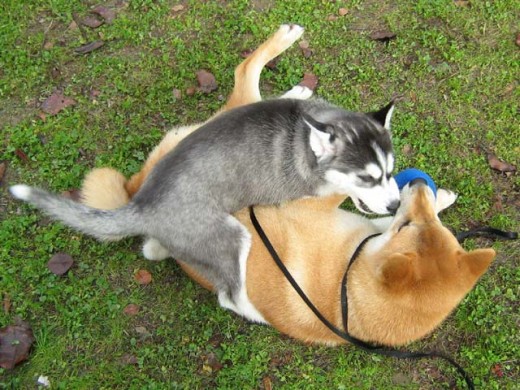 From talking with my dog-owner friends, it seems that most of them have dog packs that are ruled by an alpha female.

I say mostly because the alpha role is often fluid with dogs and may change depending on environment and activity.

This really made me wonder …

Is it more common to have a male or female in charge most of the time? How is like for your dog pack? 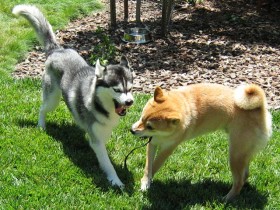 I speculate that it is more common to have an alpha female.

Female dogs are more concerned about controlling resources around the house, given their role as mothers.

Alpha males would be more concerned about leading the hunt, but since there is little of that in a domestic dog’s life, the male feels less of a need to assume the alpha position.

What about human packs?

Is it more common in human households to have an alpha male or an alpha female? This is, of course, very rooted in the culture surrounding the human pack; but I really wonder what the statistics are like …

Many people say that they have a 50/50 household but I think it is difficult to achieve such symmetry. 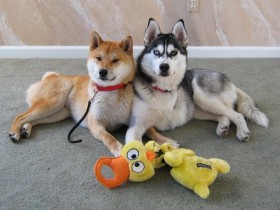 Many people say that they have a 50/50 household but I think it is difficult to achieve such symmetry.

In general, I think there are areas where the male or female really wants control, and other areas where he/she just stays away from. Occasionally though, there will be situations where everyone wants to make the call – these are the cases where it will be most clear who is the alpha.

What do you think?

What is it like with your dog pack? and your human pack? 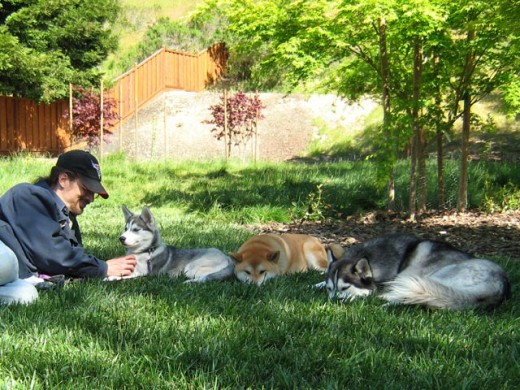 What do you think? What is it like with your dog pack? and your human pack?